Having high cholesterol levels in midlife is what many women and men fear.

Peter’s last test results for his cholesterol levels revealed what every male his age fears.

The doctor immediately wrote Peter a prescription for a Statin drug which is used to help lower LDL cholesterol. 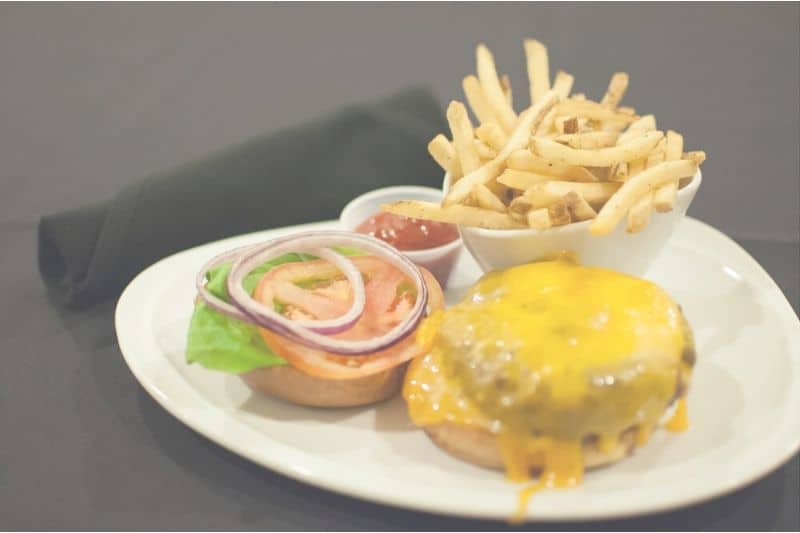 It is rare for someone of Pete’s age to manage to lower their LDL without intervention.

It would be so easy to just take the drugs.

Pete’s LDLs are high but so are his HDLs, the ‘good cholesterol’ and his triglycerides are low. Therefore the ratio between his HDL and triglycerides low which is good and suggests that his LDL particles are the large fluffy type which “may be protective”.

Is there good and bad cholesterol?

Like good cops and bad cops they only really exist in the movies or in this case the minds of the masses who have been listening to the previously ill-informed medical fraternity. There are good and bad levels of each but the body needs both to function properly. Essentially cholesterol is needed by our body’s cell walls to produce; hormones, vitamin D and bile which all help us digest fat.

They travel the bloodstream highways removing bad cholesterol from where it doesn’t belong.

LDL’s are our hard-working couriers

Carrying cholesterol to every cell in our body.

Converted from calories you don’t need immediately by your body and released by hormones for energy when needed.

Our liver is a bit of a ‘clever-clogs’ in that it produces all the cholesterol we need but regulates how much it makes depending on our how much we eat.

When there is trauma or inflammation in any of the cells in our body LDL particles race to the scene to deliver cholesterol which then forms a shield over the distressed area.

In some cases, the inflammation ceases and the area heals however often it remains and eventually causes plaque which can build up or break off, forming a clot.

This build-up of plaque on the arterial wall can eventually cause a heart attack or stroke.

The falsehood that heart disease was caused by high cholesterol came about because deposits of cholesterol were found in this build-up of plaque.

To steal a line from Marks Daily Apple ‘that is like blaming the Band-Aid for the cut finger’.  As our body struggles to make enough cholesterol for repairs other problems start to arise, lack of Vitamin D, bile and hormones to convert the fat we eat. The body is no longer functioning as it should.

Smaller dense particles of LDL are the ones that statistics suggest we should worry about when it comes to coronary heart disease.  The reason for this is straightforward; the smaller particles can more easily absorb into the arterial wall where they in themselves set up inflammation. Even those with low LDL-C levels can be at risk if their LDL particles are the small dense kind.

More experts are now coming to the realisation that heart disease, diabetes and various other illnesses are not caused by high cholesterol but by inflammation.

It is well documented that:

inflammation in our bodies increases in proportion to our intake of sugar and processed carbohydrates.

As inflammation increases, LDL levels also increase. This is in response to the body’s need for couriers to deliver the means to heal these areas. Duh!

A full lipid profile would help determine if Peter has the larger LDL particles.

However, there is a small group of people who may see their LDL-C levels increase, sometimes dramatically.

The reasons for this are many and varied:

How high or low should your cholesterol count be?

The recommendations of the National Heart Foundation of Australia are:

If you need to lower your cholesterol there is a Statin that will do the job.

At what cost. How does it affect our body’s way of dealing with cholesterol?

Muscle pain seems to be one of the most common side effects.

Others are an increased risk of some cancers, fatigue, liver damage, rashes, increased blood sugar, memory loss and confusion.

What else is going on when we take these drugs. If the body makes less cholesterol, what about vitamin D, bile, and hormone production?

Are they affected too?

Peter decided to try and lower his LDL levels without the use of Statins by:

This was not a decision that we took lightly. Pete’s LDL was high and there was the risk that there could be damage. Our instinct was that his levels had not been high for long enough for damage to have occurred.

A month down the track and it is working Pete’s bad cholesterol is going down and eventually, he has managed to get it to 6.3 which considering his very high HDLs is acceptable.

Cholesterol levels in midlife don’t have to be a major issue if you get them checked regularly and keep on top of any increase with a healthy wholefoods diet and lifestyle.

Do you have a problem with your cholesterol levels? What have you done to combat it? 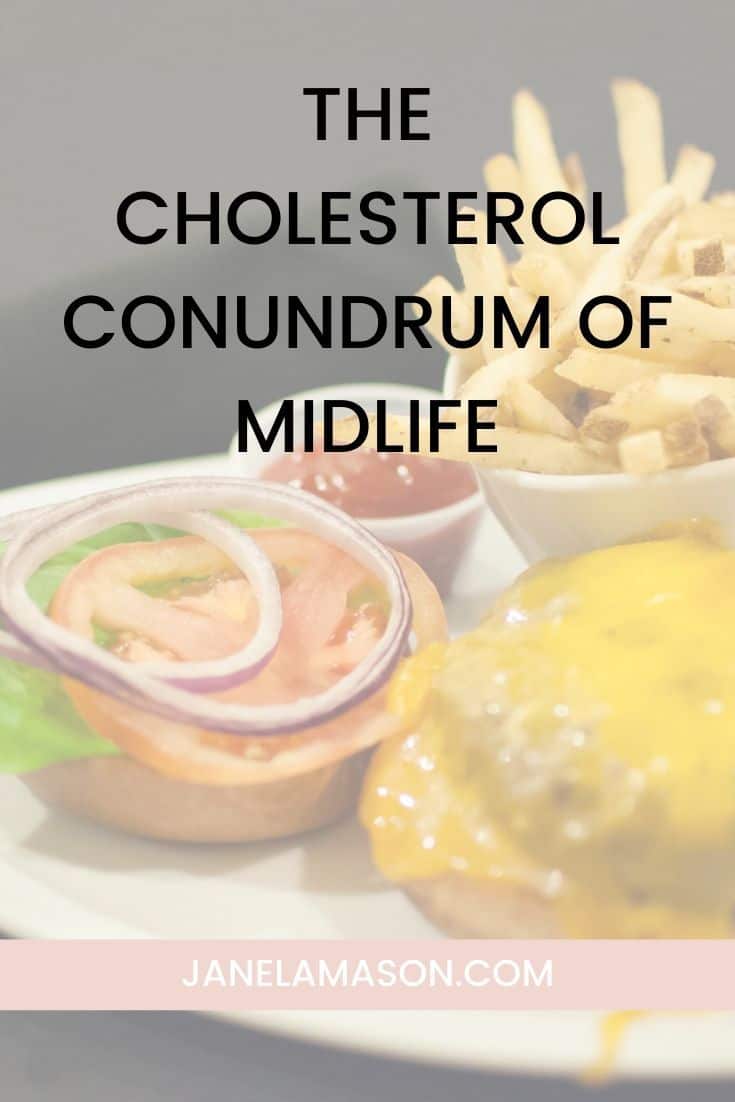 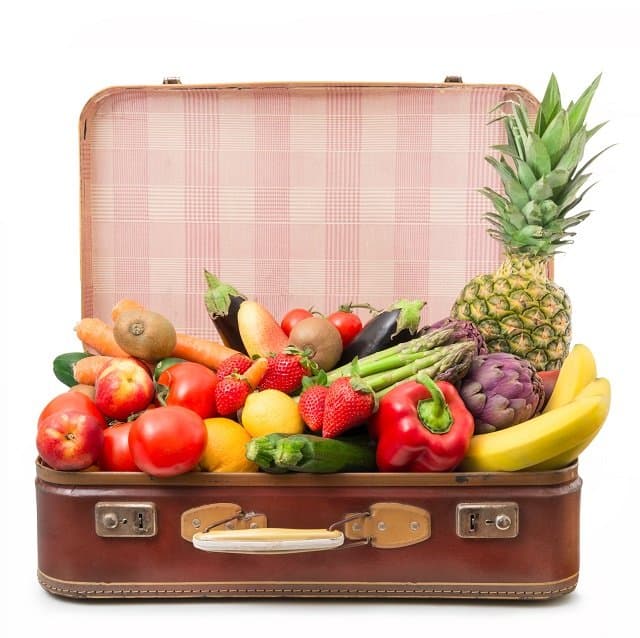 Is your diet difficult to stick to when you travel? Those of you who read my blog will know that I don’t eat any grains or sugar. I am a ‘food nerd’ so travelling anywhere means I need to be super organised. Here are my tips: International travel After arriving anywhere where you can’t take your… 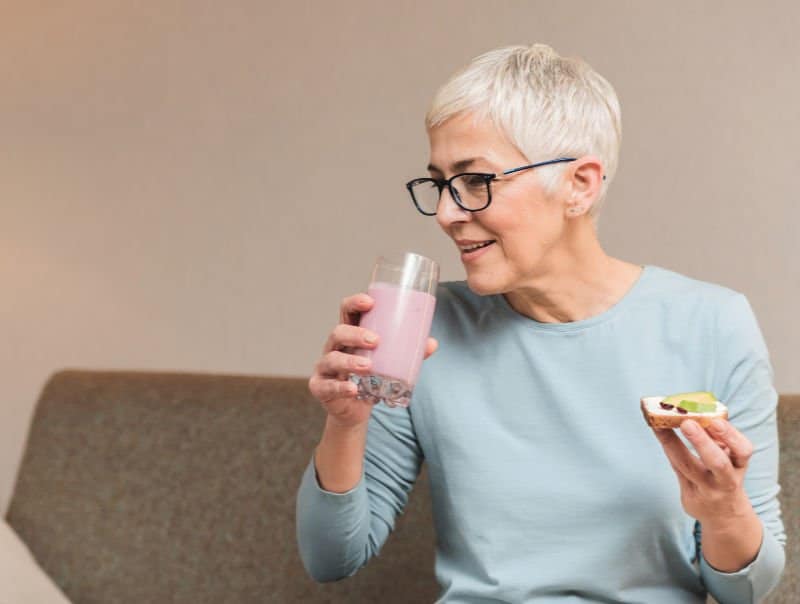 One of the easiest ways to improve your health and lose fat is to cut as much sugar from your diet as you are able. Read on to learn how to quit sugar easily and the exact reasons this is the best thing for your health. You need carbohydrates but you absolutely don’t need sugar… 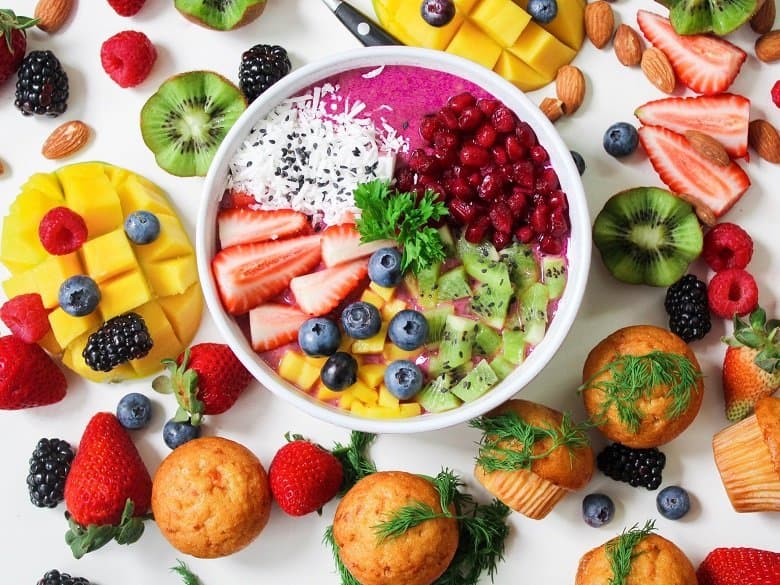 One of the easiest ways to lose weight is to cut as much sugar from your diet as you are able. Especially added sugar which can sometimes be in disguise, hiding in plain sight as an ingredient in the processed goods we buy. I have included a link to a list here of some of… 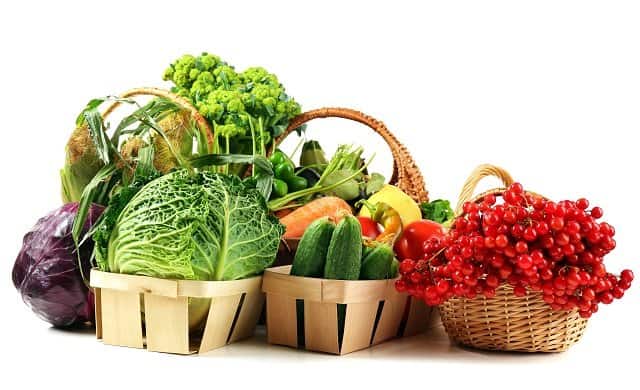 Constant inflammation in the body is one of the leading causes of many illnesses such as cancer, heart disease and in some cases Alzeihmer’s. This list of anti-inflammatory foods are a great way to decrease inflammation and so improve your health. As you move into perimenopause and menopause you may start to notice more aches… 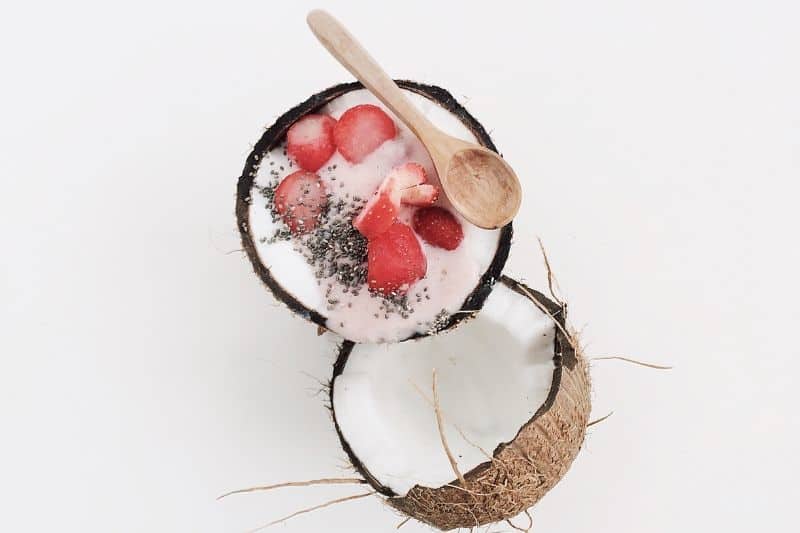 Carbohydrates or carbs as we call them are one of three main food types or macronutrients that the body needs to function. Protein and fat are the other two. Carbs are not something to be scared of. It’s the highly processed foods full of sugar and processed flour that we need to steer away from…. 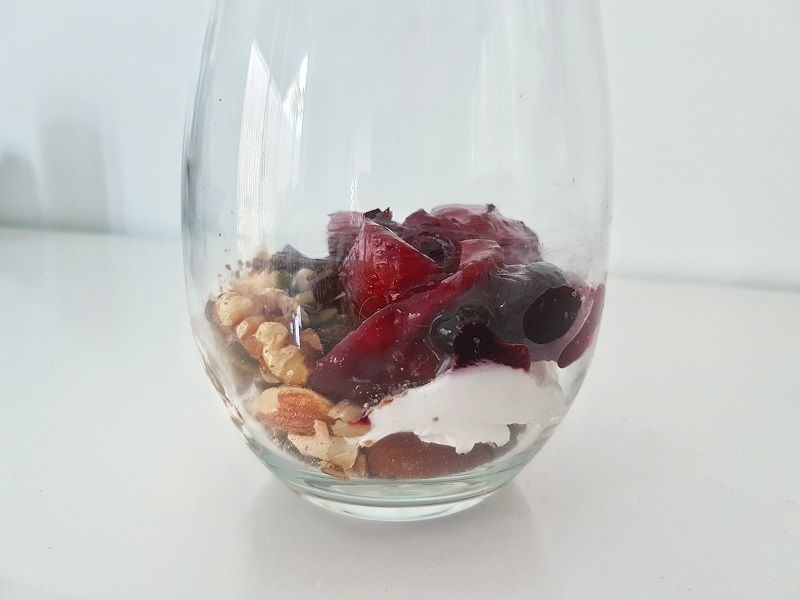 It’s Christmas time and keeping your gut health doesn’t have to be difficult, especially on Christmas day when historically it may have taken a bit of a beating. You’ve been sticking to a nice healthy diet. Your health is good, you may have even lost a bit of weight recently. Or perhaps you have sworn…