How To Know The Difference Between Perimenopause and Menopause 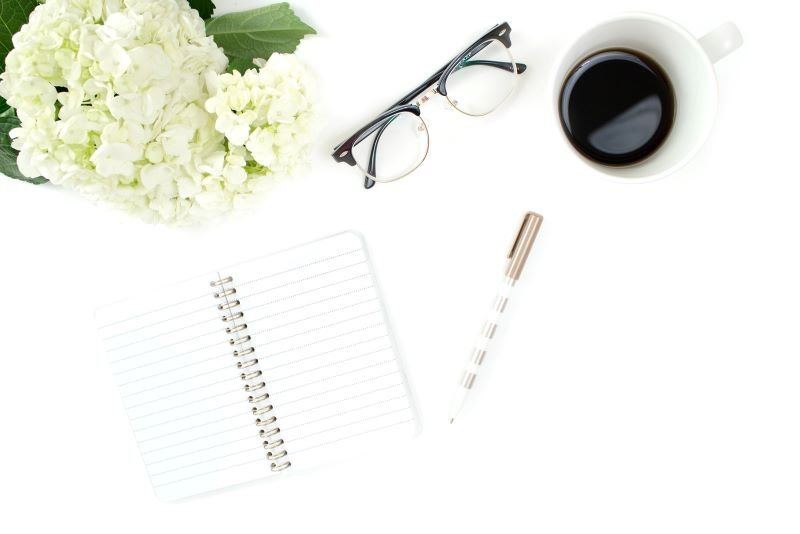 There are a lot of misconceptions about perimenopause and menopause with many believing that the first hot flush means they have arrived at menopause. In reality, there is a long time between the beginning of the changes and your final egg being produced.

The reason for the confusion is understandable considering that the subject is often talked about in hushed tones behind closed doors or not at all. Until we have open conversations around the subject there will always be women who, sadly, have no true idea of what they are going through.

When my body started going through changes I had no idea what was happening. I thought I was a little bit psycho and a lot bitter about everything and everyone as age took hold. My first clue came when the hot flushes started. I was almost relieved to know I wouldn't live out my days holding myself back from reenacting scenes from Carrie.

From the age of around 35 - 40 you will begin to ovulate less regularly and your periods will eventually stop.

a bittersweet time because while you feel like high fiving fellow ‘menopausians’ for not having to have periods, there is the sudden realisation that you are at Menopause.

The ovaries have now stopped making estrogen and other sex hormones. Women can feel a sense of grief for what they feel they have lost. Me, I jumped for joy and hung around for the wisdom, sage and laid back confidence of age to kick in. I’m still waiting, 6 or so years later.

The average age of menopause is 51. As your periods can be very intermittent during this time you can only be sure you have reached menopause when you have not had a period for one year. You are then post-menopause.

Before menopause, you will be

Thanks to hormonal fluctuations during this very changeable time you have more pronounced mood swings, irregular periods with some lighter and some heavier than you are used to. You may also experience hot flushes, night sweats, brain fog, difficulty sleeping and lack of energy. And it is not limited to those particular symptoms.

Perimenopause can last as long as 10 years but the average is 4 to 6 years. For a few women, these fluctuations can lead to quite disruptive symptoms such as migraines, severe night sweats and more.

The mood swings that occur can lead to anxiety and/or depression. If you are also suffering from lack of sleep these symptoms can be exacerbated. It is important in these instances to consult with a doctor who can monitor you.

Perimenopause symptoms can sometimes be managed by lifestyle changes such as improved diet, some exercise, a good sleep routine and keeping stress to a minimum. This also may be a good time to have a chat with your doctor about supplements, or Hormone Replacement Therapy options. It is important to have all the information from which to make informed decisions.

If you are experiencing heavy bleeding it may be prudent to mention this to your doctor who will refer you to a gynaecologist. Heavy bleeding is not something that you should just put up with. And the cause may not be perimenopause so it is important to have it checked out.

Would you like support with either perimenopause or menopause?

Let's jump on the phone and chat in a free session

We should be talking about this

Yes! Ask your mother, sister, aunts what they went through and how they dealt with perimenopause and menopause. Talk to friends or join the conversation in safe Facebook groups. We can all learn from each other and in the process pass the knowledge on to younger women.

Every woman experiences their own unique passage into menopause and beyond. It is only through sharing that we can educate and inform so that the women that come after us know what to expect and what not to expect. It may also help to lessen the stigma around menopause and help women from feeling less alone and isolated.

For a more in-depth look at the symptoms of each stage check out this post. 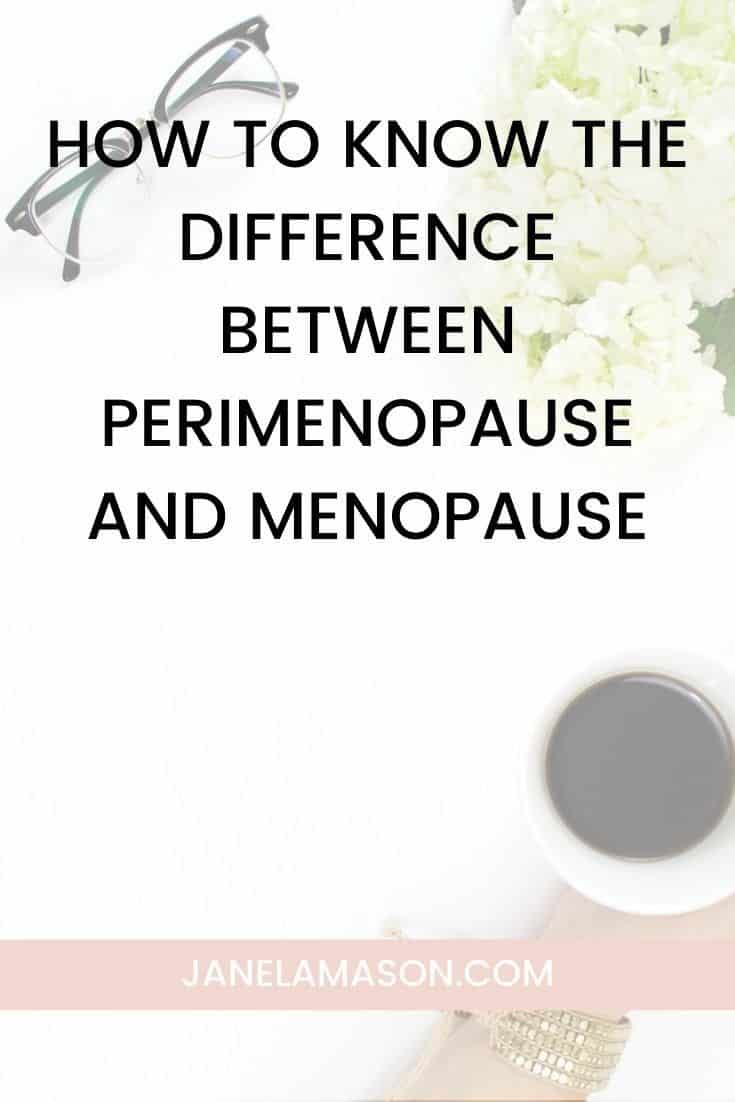 Hi, I'm Jane. I'm the author of the janelamason.com blog. Hitting midlife and menopause can be challenging. I write these posts to highlight my own experience for other women to read about and to give tips that might help to make their path into this time of their lives a little smoother.