If you are a regular reader you will know that Peter and I live in ketosis. Simplistically put our bodies burn fat for fuel instead of carbohydrates.

This post is in answer to a reader’s question about how our bodies deal with carbohydrates when we live in ketosis.

Fuel consumption by the body is a complex subject. I will attempt to break it down so that you may better understand. 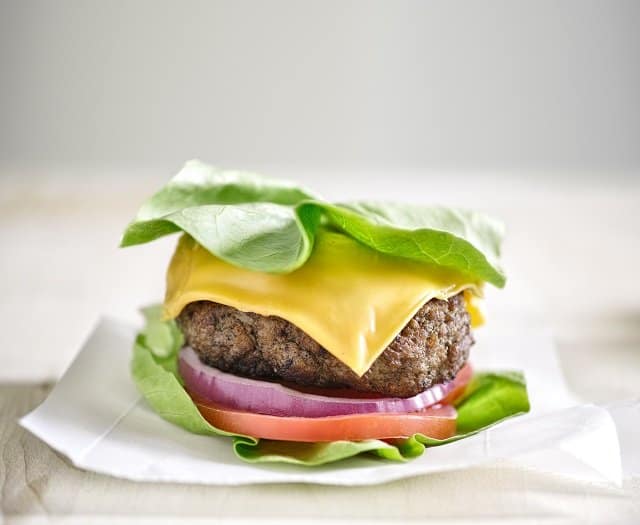 Ketogenic diet – low in carbohydrates, moderate in protein and high in fat

Beta-hydroxybutyrate (BHB); the preferred fuel for the brain

Acetone; mostly excreted causing the stinky breath people in ketosis can suffer from.

This should help explain the conversion of carbohydrates while in ketosis.

I have been eating a ketogenic diet since the beginning of this year and it is amazing. So far I have experienced: weight loss (in all the right places), calmness, better sleep, complete absence of menopause symptoms, better digestion, no constipation, no bloating, clearer thought, more sustained energy. Try it and see for yourself.

Have you tried ketosis and what did it do for you? 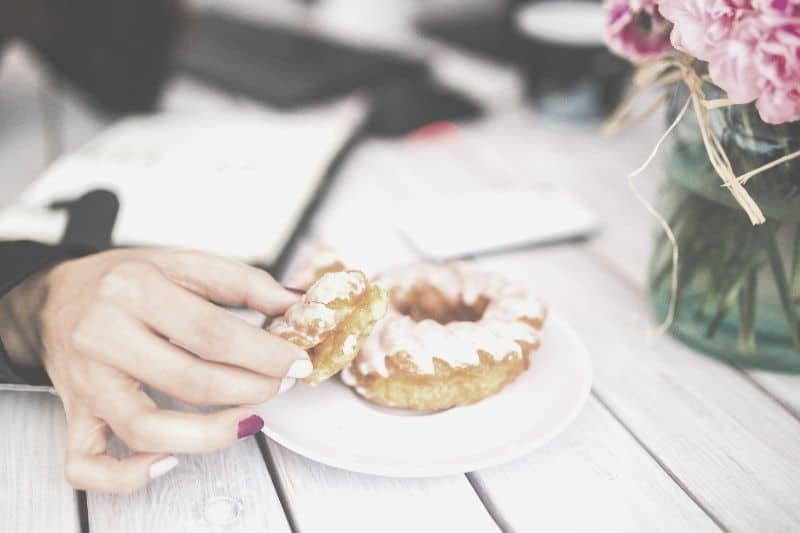 Weight loss myths are everywhere. Every second site on the internet is dedicated to a new weight loss solution. There are competing opinions everywhere. Let’s try to forget “who’s right” so we can focus on “what’s right.” Because you want results and I am here to help you achieve that I don’t give out empty… 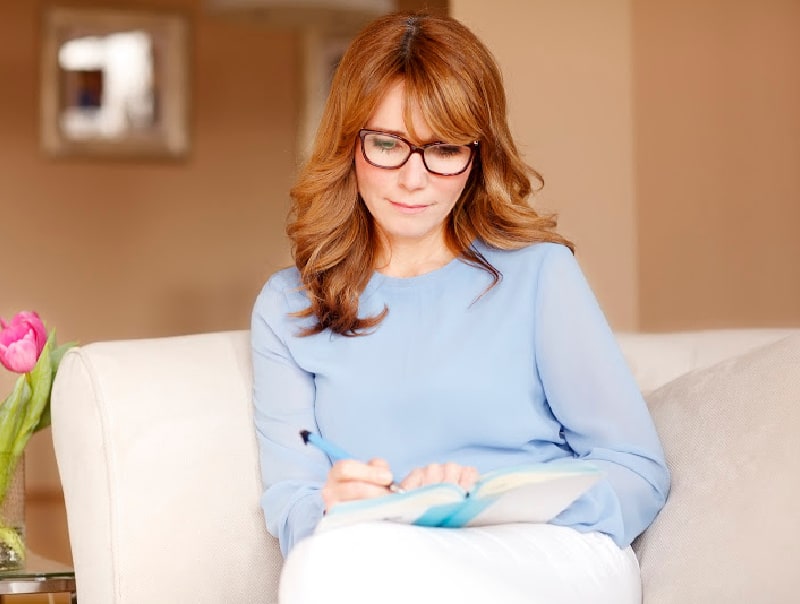 So many women in midlife struggle with sticking to habit changes that will improve their health and give them the best possible chance at losing their midlife belly fat that commonly collects around their middle. It’s a shitty time constantly trying to keep up with all of the changes going on in our bodies during… 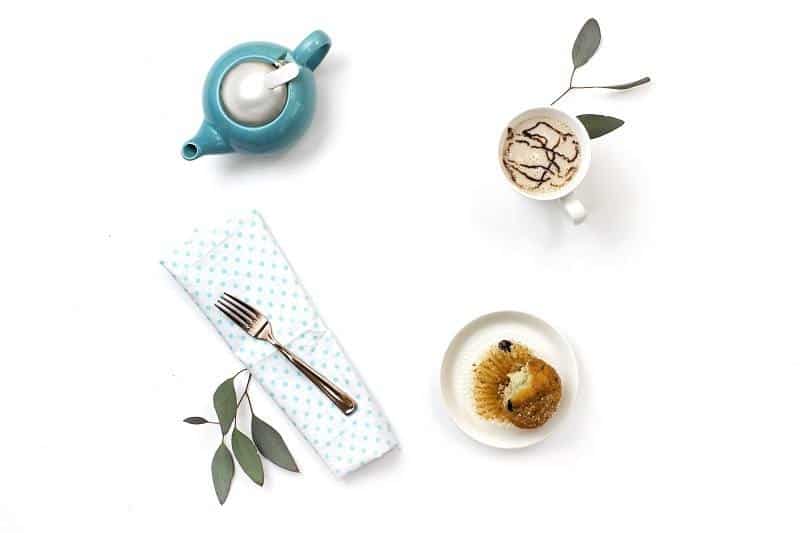 I’m going to let you in on two little know weight loss secrets that are rarely mentioned. They are totally free and two of the easiest and most natural things in the world to do yet most of us don’t do them.   Get ready… take a deep breath and here it is…my secret number… 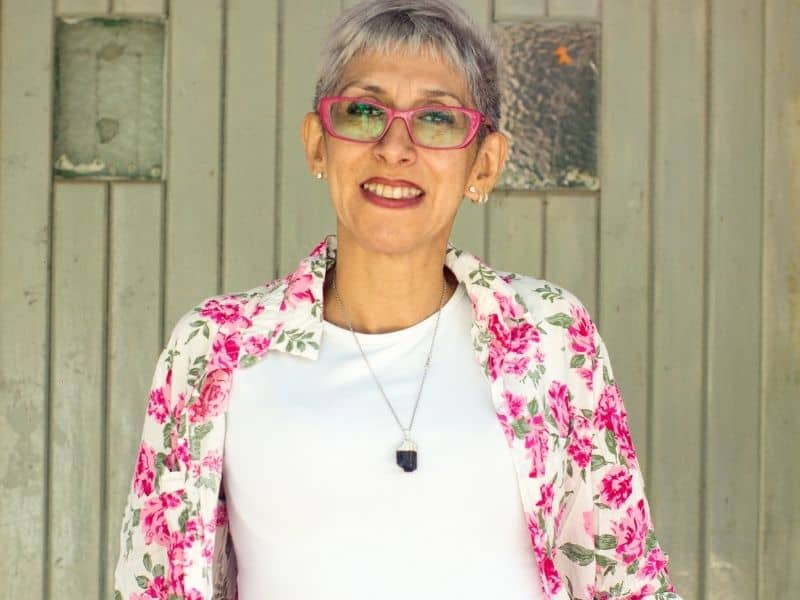 Women over 50, in perimenopause or menopause often feel like they’re on a roller coaster ride. They may experience intense mood swings, hot flashes and sleepless nights as their hormones fluctuate throughout the day. While these symptoms are a normal part of women’s health, you don’t need to suffer! You can take steps toward hormonal… 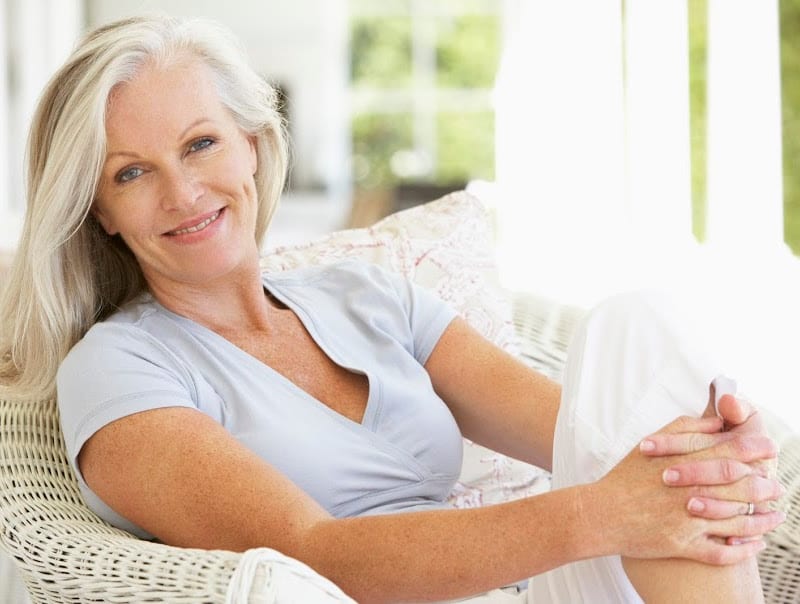 I wrote this post about nearly 5 years ago and while most of it is still true today I have dropped off from eating extremely low carb in favour of intermittent fasting and eating a little less meat and more vegetables. I find intermittent fasting rather than being a weight loss tool helps with so many other… 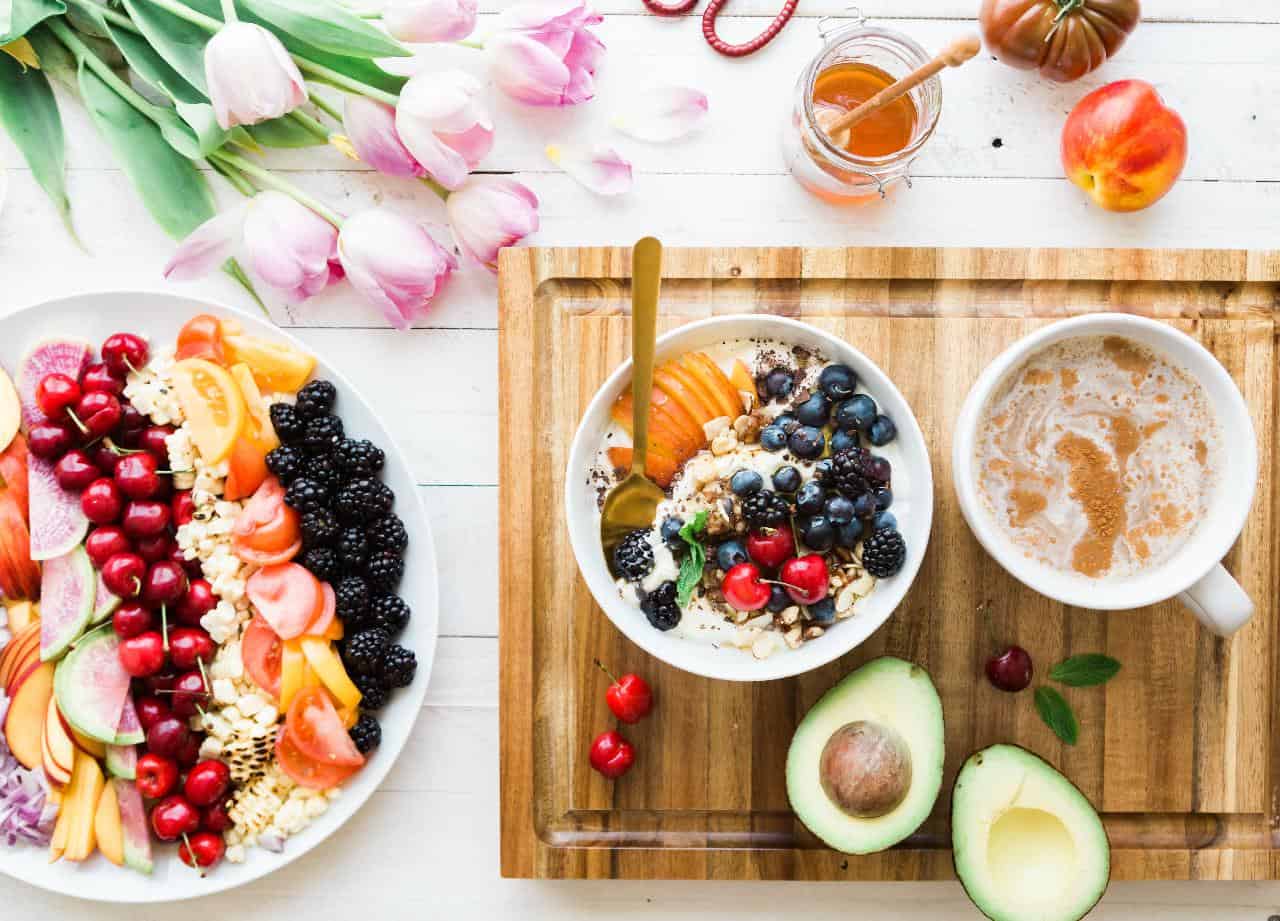 Losing menopause weight after menopause can be made more difficult by the on off dieting we did in earlier years but not impossible. This article explains exactly what you can do to lose the weight you gain in menopause easily. If you had told me when I was 20 that all the diets I tried…