These seven remarkable women have powerful messages we could all learn from.

I have just discovered TED talks.

Now I have them on my computer while I’m getting stuff done in the kitchen. Not whistling while I work but learning while I work. The seven dwarfs would be proud.

The remarkable women in these videos who talk about age have gained so much more than they have lost. The overwhelming message that comes through is that they don’t hold on to the past. 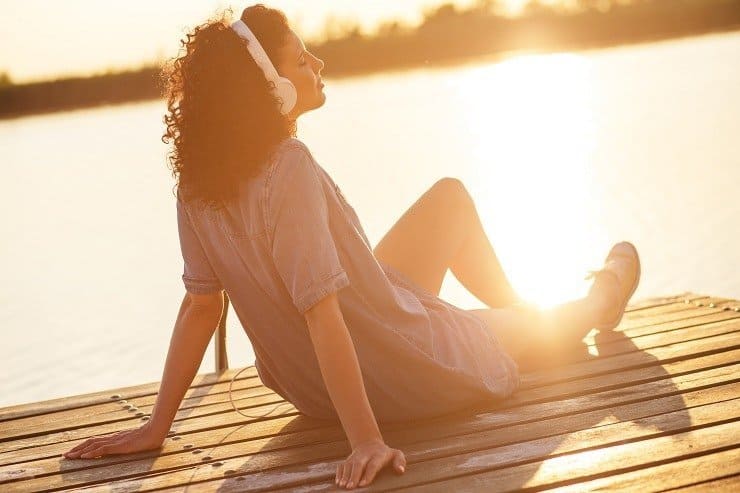 The past is what has shaped them but doesn’t define them. Age has given them the freedom to think and do as they want.

Meaghan Ramsay talks about how we can help young girls to learn that it is not how they look but what they do that matters. A powerful message we could all learn from.

Leymah Gbowee wants us to help unlock the intelligence, passion, focus and commitment of women from underdeveloped countries. She shows huge strength and passion.

79 years of age and more beautiful than ever. Jane is articulate, intelligent and politically aware. When I think about shining brighter as I age she would be my true inspiration.

Isabel Allende – How To Live Passionately – No Matter Your Age

Isabel is and successful writer who talks about getting older and living with passion. She is a writer of both fiction which she calls “realistic literature, rooted in her remarkable upbringing and the mystical people and events that fueled her imagination”, she has also written personal memoirs of her life in Chile and the loss of her daughter to a rare disease.

Good news, as we get older we become happier. Bring it on! Psychologist Laura Carstensen shows research to support that as we age we are happier, more content and have a more positive outlook. In my opinion, it is because the hard graft is behind us. When we are older we invest more time into ourselves.

Diana Nyad – Never, Ever Give Up

The lessons in this 100-mile swim from Cuba to Florida — at age 64 are lessons we can use every day as we face difficulty and success in our lives. Diana Nyad tells her amazing story of survival in the waters between Cuba and Florida with humour and with a modest sense of pride and achievement by herself and her team.

Meaghan Ramsey – Why Thinking You’re Ugly Is Bad For You

The impact of low self-esteem starts very early in life. Meaghan Ramsey of the Dove Self-Esteem Project talks about this impact which can manifest as lower school grades, drugs, alcoholism and many other negative impacts. How do we fix this? Education is key in this fix. We need to put the people that do good not look good up on the pedestals. They are the ones that should be valued. If you are the mother of girls or in fact boys this talk is inspiring.

Dame Stephanie Shirley – Why Do Ambitious Women Have Flat Heads?

Stephanie Shirley started a tech company in the 1960’s which employed only women and engaged such forward practices as job sharing and working from home. The company went on to become so successful Stephanie was able to make many of her staff millionaires. She tells her inspiring story with her own brand of dry humour.

This powerful talk by Nobel Peace Prize winner Leymah Gbowee tells of how she became the women she is and how we can help transform the world by unlocking the potential of girls from similar backgrounds to her own.

Do you have a TED talk by an inspiring female you can share? 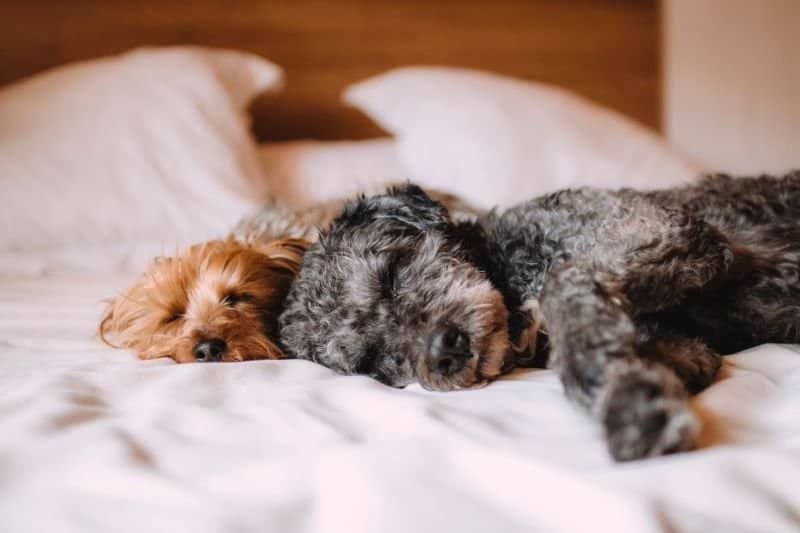 How does bad sleep affect you and your health, especially in menopause, and what can you do about it? Do you have bags under your eyes that are so big you could pack them for a weekend away? I occasionally do but then mine are Prada so they are designer which means they were expensive… 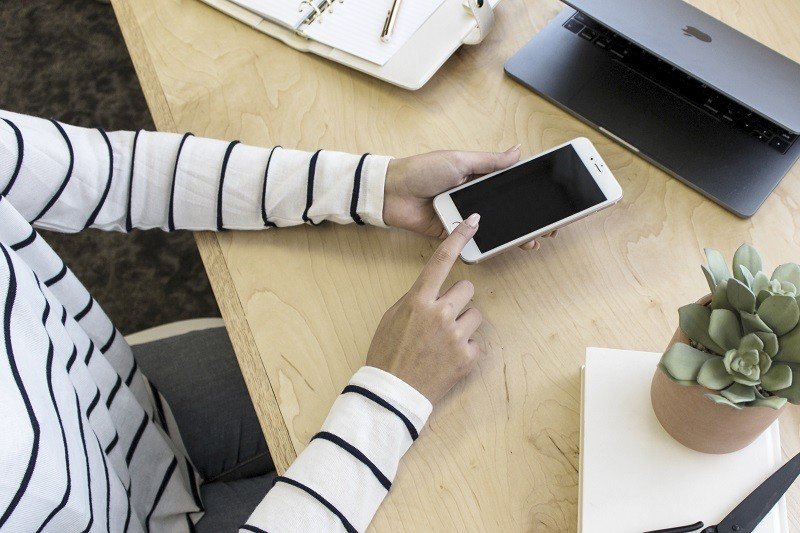 Worry and fear are two nasty minded energy vampires. But for these energy-sucking negative bullies, a silver bullet isn’t going to do the trick. We need something far more powerful. We need the power of a mind that is in the moment. When our minds are so busy worrying about things in the past or… 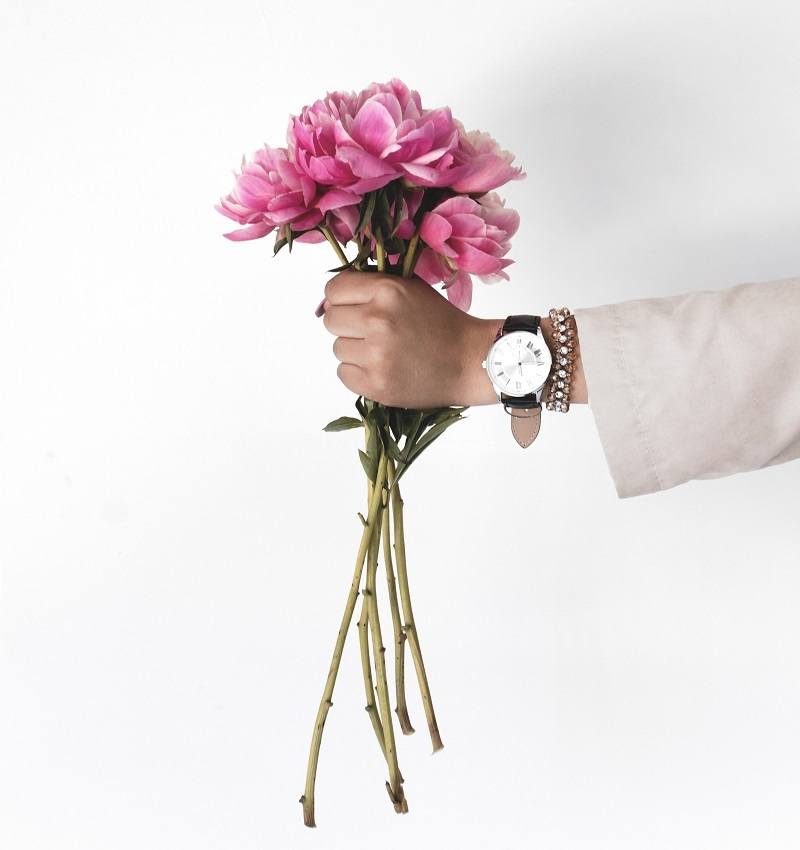 Did you forgive yourself yet for that time you asked that woman when her baby was due? She gave you an out by asking you to repeat what you said but you completely ignored all the flashing signs that were up in neon. Your partner was frantically shooting you “Please stop talking now” looks but…

My children don’t need me or want to spend time with me anymore. It started when they wanted to hold the spoon containing green healthy goop that was being choo-choo’ed into their mouths and continued later when they told me every detail of their day including when so and so walked past at lunch time and didn’t even… 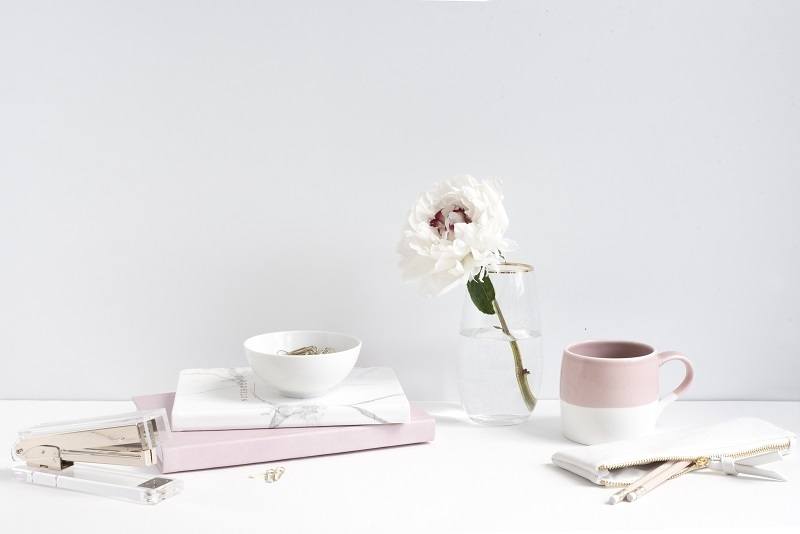 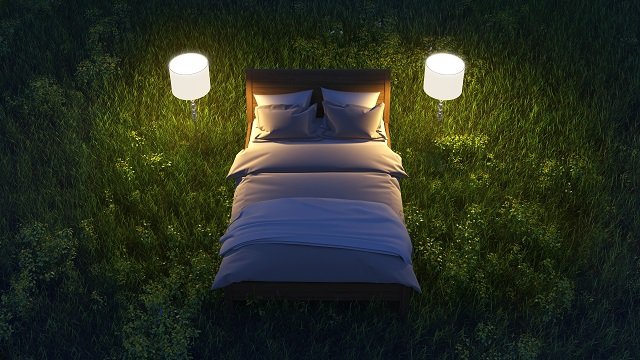 Do you have difficulty getting to sleep at night and wish it was easier? Do you find yourself getting ever stressed about the hours ticking away while you toss and turn? Try these seven tips to help you get to sleep easier: Avoid caffeine too late in the day I try not to have anything later…