Relax With GABA And The 4-7-8 Breathing Method

My posts may contain affiliate links. If you purchase something through one of these links, it won’t cost you a penny more. This in no way affects my suggestions. I only recommend products I know, love, and trust and would be happy recommending to my BFF and sister 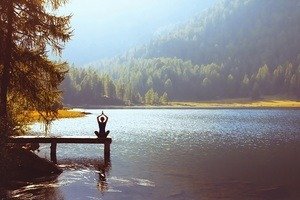 This post was originally going to be about a breathing method that I use to relax. However, a transmogrification took place.

It’s all good, there’s nothing revolting going on here.

It is five in the morning, I’m in my gym clothes, no makeup…

Okay, this post ‘transmogrified’ from being solely about a breathing method to also being about GABA.

Not a misspelt version of the GABBA, our city’s famous cricket ground,

GABA is an acronym for Gamma-Amino Butyric Acid.

So what has GABA got to do with breathing? Bear with me, while I make the connection.

Last year a psychologist that Molly our daughter was seeing for anxiety advised her to do some breathing in bed to help her get to sleep. The advice was to breathe in for around 6 counts then out for 8 and to repeat this at least 10 times.

The reason we repeat 10 times is that it takes this long for the ‘parasympathetic nervous system’ to kick in. This is the part of our nervous system that conserves energy and therefore slows the heart and so, hopefully, we sleep.

We both found this method of breathing to be pretty ‘hit and miss’ in its effectiveness.

Subsequently, while investigating online, I discovered the 4-7-8 breathing method which is alleged by some to help you to fall asleep in less than a minute.

We gave it a go and it seemed to work. Though ‘one minute’ was a bit of a fairy tale it was definitely far more effective than our first method.

As Dr Weil says in the video which I have included below, the numbers 4-7-8 are important and DO NOT REPEAT THIS MORE THAN FOUR TIMES. It sounds like a warning. Could we render ourselves unconscious (that’s kind of the point isn’t it)?

When we are stressed or anxious we breathe shallowly, not allowing enough oxygen into our system.

The 4-7-8 allows more oxygen in for longer and expels the carbon dioxide completely. This then sets off some profound responses in our bodies.

There are GABA supplements on the market but it is debatable how much can be absorbed via the digestive system.

Breathing, especially the 4-7-8 method, is a cheap and easy way to relax, fast.

That is the connection I spoke about earlier.

This slow breathing method aids the release of GABA.

Our bodies are so ingenious; we have our own mobile drug lab going on. Put the right ingredient in and the end result can be truly beneficial.

I now use this method of breathing a night before sleep and at any time during the day when I feel like I need to calm myself. At this time in my life when my hormones are all over the place, it has been extremely helpful.

I also successfully used it to keep myself calm through an MRI recently. I get very claustrophobic and in the past have had to take valium to get myself through the experience.

Other ways of increasing GABA in your system are:

And for my absolute favourite:

Serotonin is another neurotransmitter which helps to enhance GABA and can be increased by eating foods rich in tryptophan: turkey, crustaceans, seaweed, warm milk and my favourite, Steller Sea Lion kidney are all high in this amino acid.

For those of you who don’t know, the Steller Sea Lion is a near-threatened species, native to Northern Pacific and is listed on the popular Self Nutrition Data site as casually as if it were an egg. I’ll keep that tit-bit stored for next time I’m in Alaska, Sea Lion kidney, yum yum.

Have you tried the 4-7-8 method of breathing? Has it improved your life in any way? I would love to hear about your experiences. 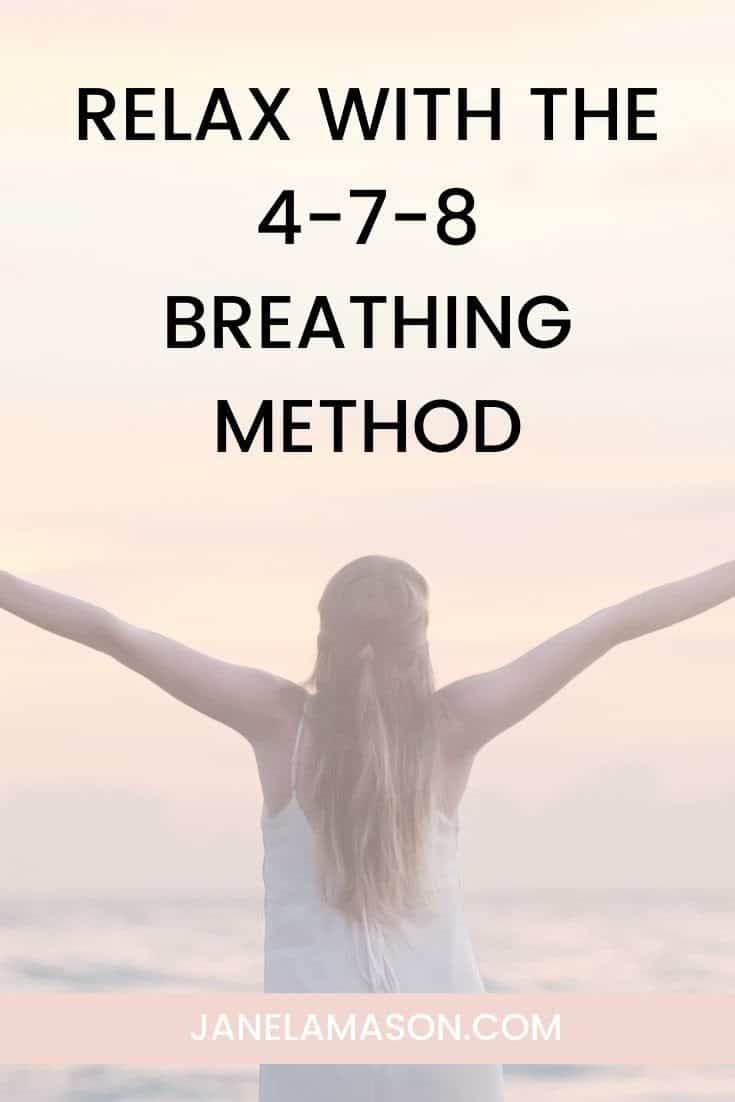 9 Reasons You Feel Tired In Menopause And Solutions

How To Boost Your Energy In Menopause Naturally

My Top 5 Supplements To Help Boost Energy And Wellbeing